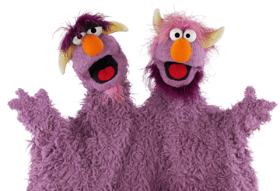 Time to update about the development.

The alternative weekly model is under alfa testing and should need data to feed it. It has grown to a complete new model, even if it has not yet a name: maybe A1model. Or Bmodel. It has not yet a different personality, it just replicate the Amodel with some slight code difference. The differences produce a second guess for the same results in system readings. Interesting, instead of one brain now I’ve got two!

I’m integrating the new data in the charts, and today the subscribers will receive the first sample of the brand new forecast chart. Some graphics are still under observation,while stops, targets and signals are now double. Also, a new stop bar is on the chart to mark the attention area.